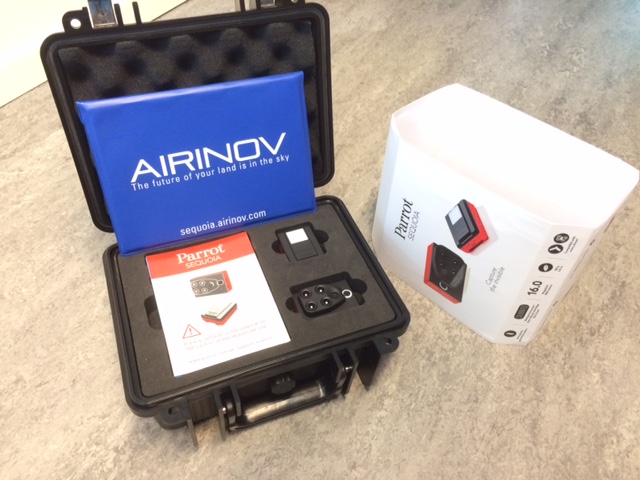 In contrast to many other users, we plan to use the camera to capture data of forest. As soon as we have some footage to show, we will publish here on rslab.se.

The camera captures images (1.2 Mpx) in the following wavelength bands:

In addition to the four narrow wavelength bands, the Sequoia has a RGB camera with 16 Mpx resolution.